On December 10th, the vessel received 40 metric tonnes of LNG in the Port of Algeciras and the bunkering operation was completed in 4 hours. 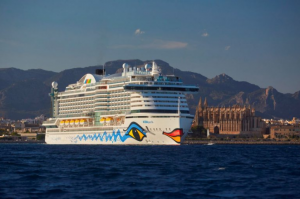